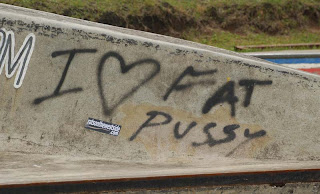 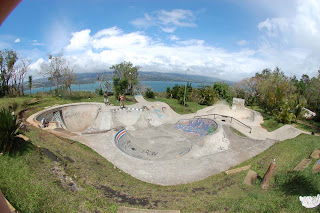 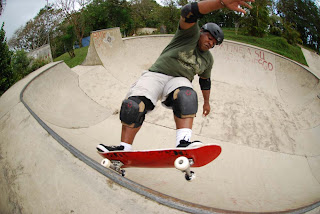 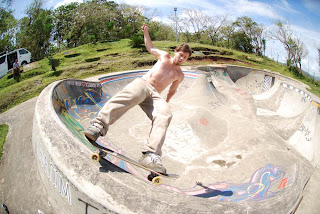 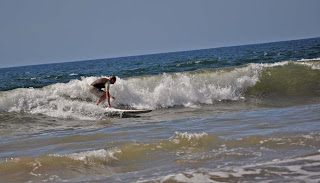 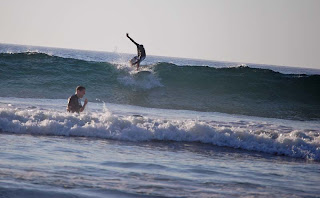 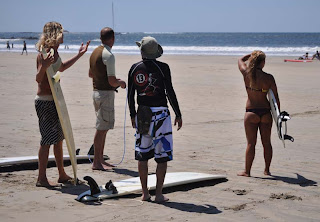 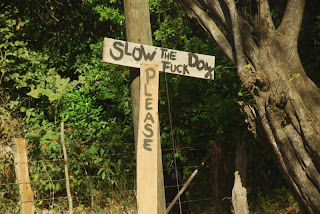 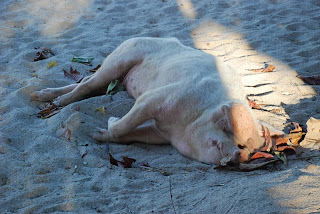 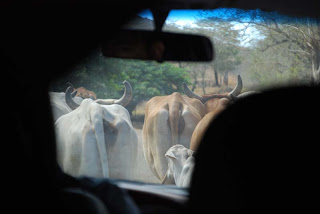 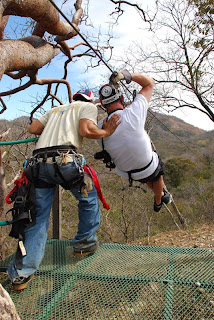 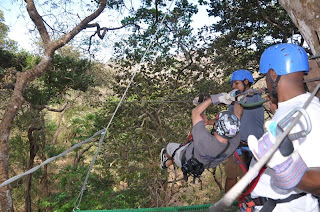 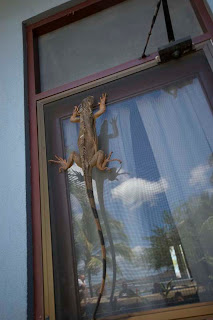 We checked out the local bowl on Saturday night, then went back Sunday morning for Old Man Sunday in Costa Rica. The bowl is fun and smooth with a backyard pool feel. Here's a video of Ken gettin his flow on.


video credit-Mark Tucker
Posted by Nick Scott at 7:30 AM No comments: 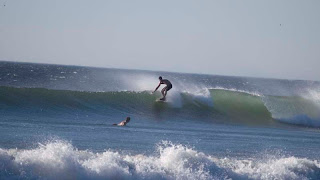 Okay we're here, sorry for being slack. We got here Saturday afternoon and the waves were small but fun. Here's a shot of a local surfer.


photo credit-Nick Scott
Posted by Nick Scott at 7:25 AM No comments:

Four more days and we head out. I will try to put up photo's and video daily. If I don't, sorry.
Posted by Nick Scott at 8:53 PM No comments: